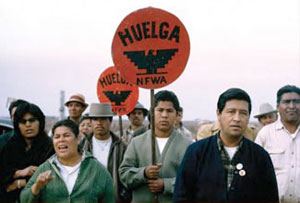 The Citywide effort emphasizes Service Learning and Environmental Justice as the best means of honoring César Chávez. The commemorative period begins on March 20th — the Spring Equinox & traditional beginning of the planting season. It extends through César’s birthday to April 23rd, the anniversary of his passing.

The Chavez Commemoration Planning Committee is made up of 3 teams:

Each will plan activities within their own sphere as well as across the 3 teams in a city-wide effort. This year the City of Berkeley will chair the committee and coordinate the citywide effort.

This year we also honor Richard Chávez, Cesar’s younger brother, who helped build the UFW from its earliest days. Richard Chávez suddenly passed away at 81, of complications from surgery in a Bakersfield hospital on July 27, 2011.

THE HARVEST/LA COSECHA is the story of the children who work 12-14 hour days, 7 days a week to pick the food that we eat. These children are not toiling in the fields in some far away land. They are working here, in our back yard, in America. Every year more than 400,000 migrant child farmworkers in the US journey from their homes traveling from the scorching sun of the Texas onion fields to the winter snows of the Michigan apple orchards, from the heat of the Florida tomato fields to the damp cherry trees in Oregon. These children are US citizens. The work for justice for farm workers continues! 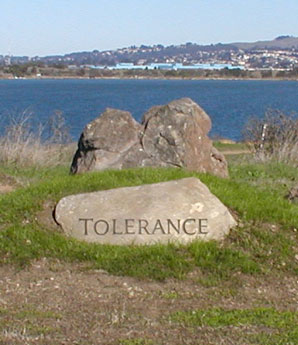 To believe that seemingly insurmountable obstacles can be overcome

To stay with a course of noble action despite obstacles.
¡Sí Se Puede!

To resolve differences peacefully by understanding the beliefs of others 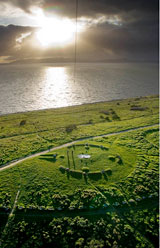